A new scheme is being piloted in Denbighshire to target loneliness and isolation and to work with vulnerable members of the community who make frequent calls to the emergency services. 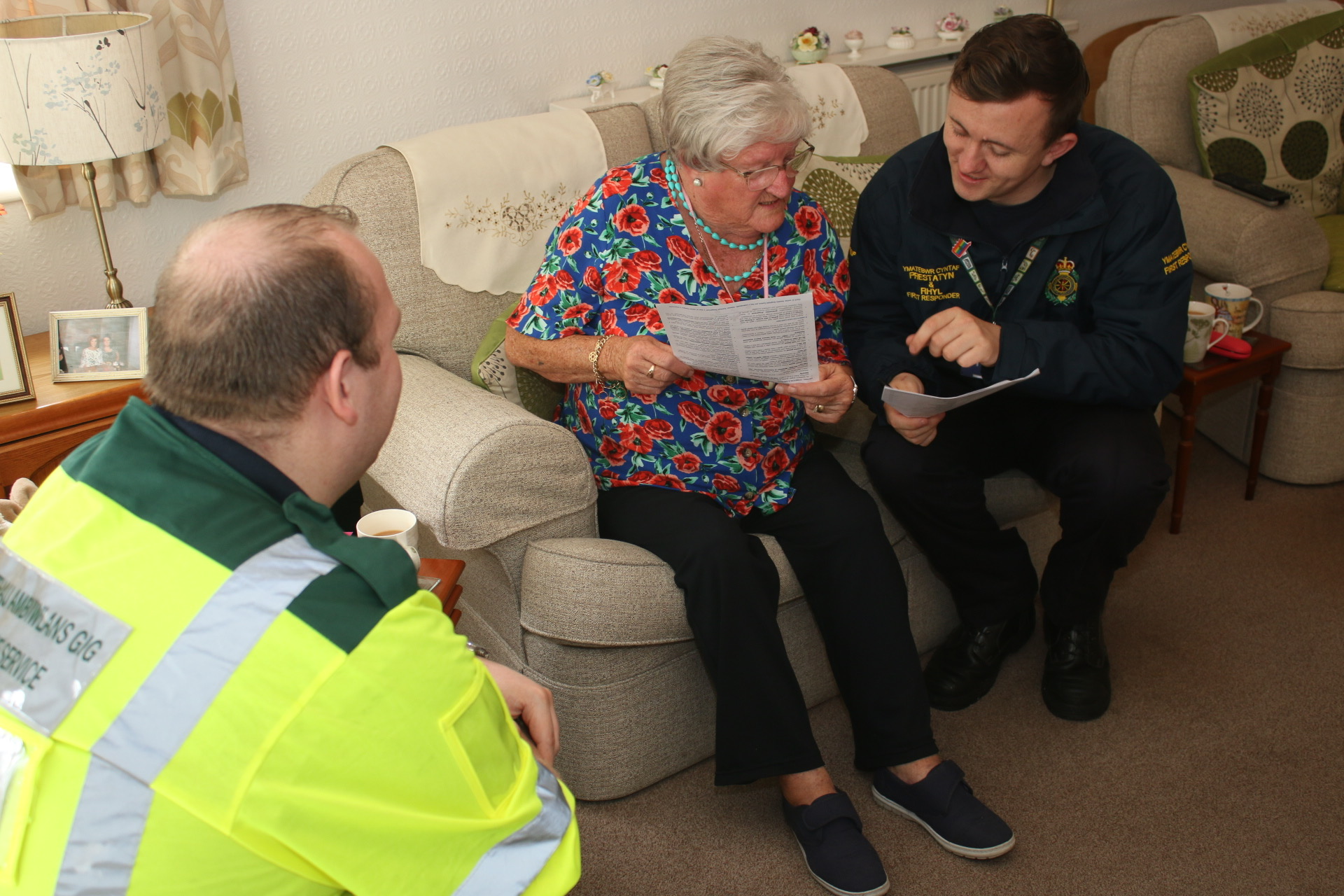 It is reported that in one three month period in 2018, more than 1,000 emergency calls made to the ambulance service were attributed to just 30 individuals and did not require a medical response, with the majority possibly due to loneliness.

Loneliness is an important issue in Wales, with around 17% of the population or 440,000 people believed to be lonely. Loneliness and social isolation can result in a number of physical and psychological problems including premature death, sleep problems, high blood pressure, poor quality of life, increased risk of heart attack and stroke, depression and suicide.

In this initial pilot in Denbighshire, Welsh Ambulance Services NHS Trust Community First Responders and North Wales Police Special Constables are taking on the role of the champions, working with those identified frequent callers to offer reassurance and ensure residents are as safe as possible in their homes. The pilot has now been running for a month.

During an engagement visit, Community Volunteer Champions will take the time to talk to identified individuals in an attempt to intercept future 999 calls. The aim is to ensure their safety by undertaking a safe and well check, a home security check and an assessment on the risk of the person falling in the home. The champions can also use this time to record useful information which could be used in the event of a vulnerable person going missing through the Herbert Protocol. Time will be taken to understand individual issues and then sign post to services, groups and clubs in the local area. 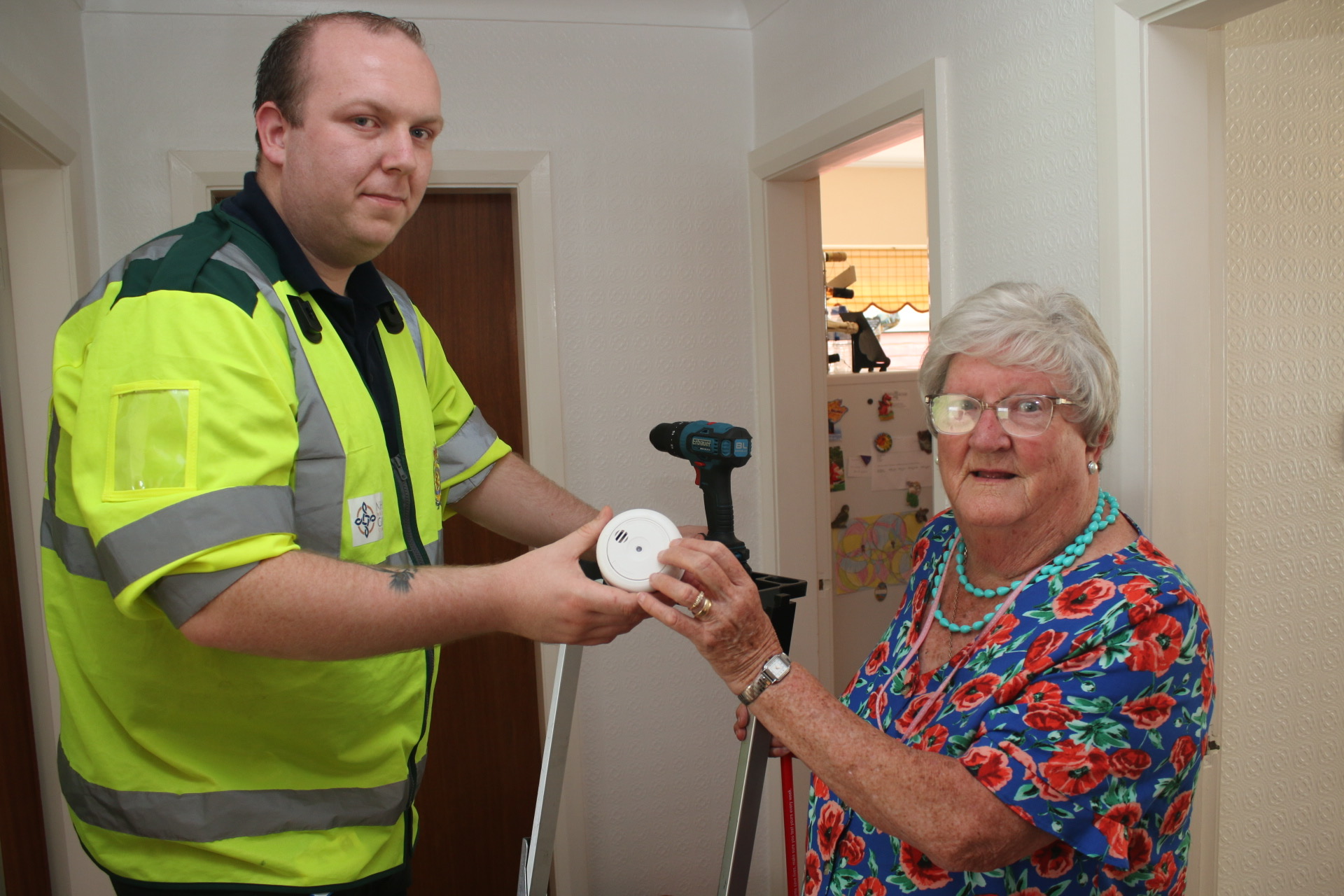 Jason Williams, First Responder Manager at the Welsh Ambulance Services NHS Trust said: “Loneliness can take a heavy toll on any person and has been a growing problem in our society. However, by working together with our emergency partners, we believe we can make a real difference and help those who need us the most by putting together our expertise and experience and find new solutions to tackle this issue. We hope to see this scheme bear fruits very fast and look forward to hearing the feedback of those who benefit from it.”

Special Constabulary Chief Officer Mark Owen from North Wales Police, said: “This initiative will not only make a really positive difference to our communities but is excellent evidence of the real strength of the partnership that exists between the three emergency services here in North Wales. A genuine One Team approach to helping our communities.”

Kevin Roberts, Assistant Chief Fire Officer from North Wales Fire and Rescue Service, said: “We’re proud to be working together with our emergency services colleagues on this ground breaking pilot, providing support and reassurance to our residents as well as tackling the issue of loneliness and isolation.

“By working in partnership we can help to protect some of the most vulnerable members of our community, while improving their quality of life.”

Thank you for your email address

We will shortly provide you with the appropriate information.

Thank you for your request